what could have been

last week my sister sent me this article which detailed mitt romney's plans for president. it was a painful read.

the night before the election i wandered around rock center which was all set up to broadcast election progress and results. there was so much hope in the air, for everyone. 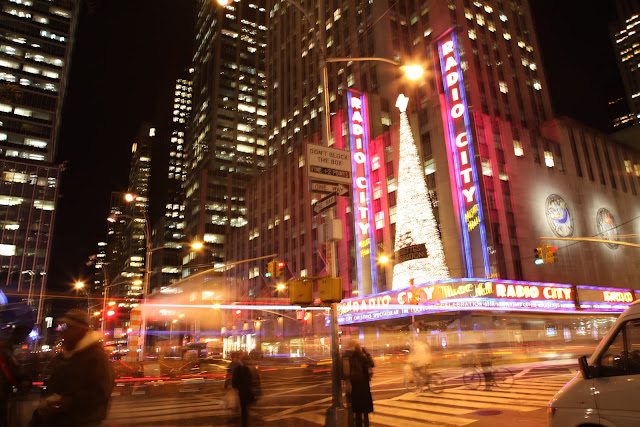 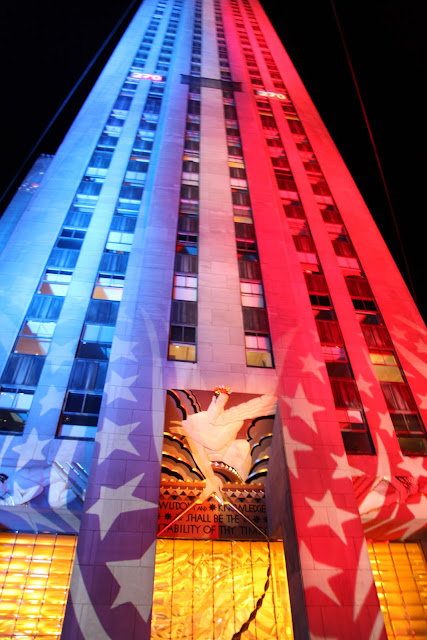 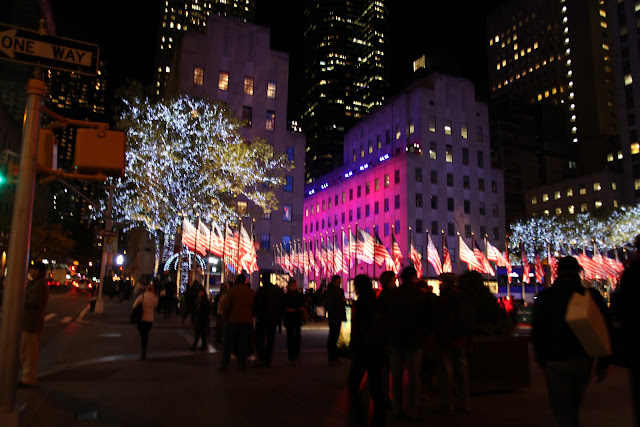 i walked over to time square on my way home while thinking about what tomorrow would bring. 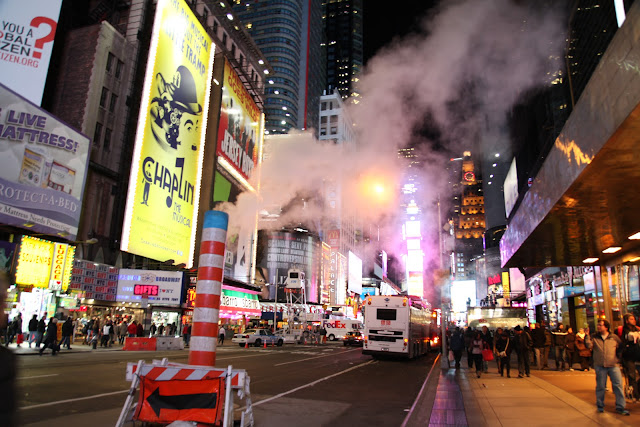 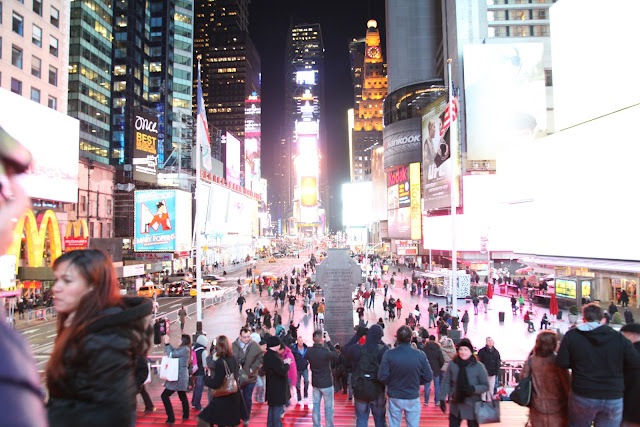 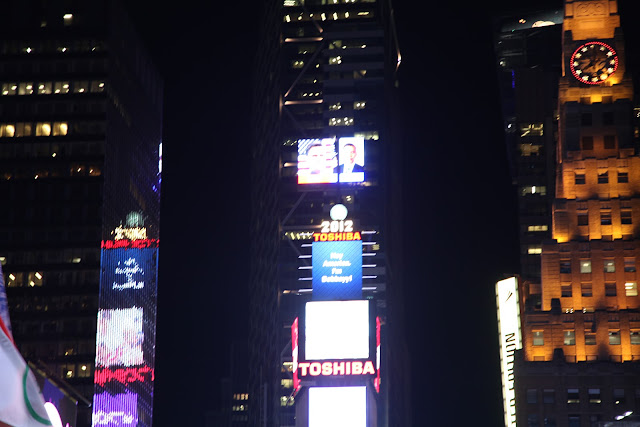 the 2012 election changed america, but it definitely changed me too. i read a TON that day. scouring the internet for consolation and talking to friends i trust and admire on both sides of the vote trying to make sense of it all. it made me think about who i am and how i make judgement. what i love about this country and what i want to change.
i wanted to remember a few things about what was said that day.

// what my church said

// what troy balliet said (on facebook)
I don't really identify with the vitriol. I'm neither a Romneyphile nor an Obamanist. The blue team won. It's not that I don't care about our country, because i do. And it's not that I'm uninformed because I feel like I recognize the complexity of the issues (some of which I care more about than others) It's that I don't really see how the Presidency alone can make that big of a difference. Reps have Congress, Dems have the Senate and the majority of Americans voted for our President to keep being our President. The polemic disdain created by the red vs blue model is what I see is really the problem in our country. Aren't we more evolved than this?

// what i said... to my family
Hi Family-
I'm guessing you guys may be feeling the very same worry and sadness that I am feeling this morning.

Even though some you think I've become "too liberal" from my time in the new york, haha. I was in fact particularly invested in this election because I felt so strongly that Mitt was equipped to be an excellent leader of our nation and I felt an overwhelming amount of trust in him. That said I don't believe Obama to be an evil man or think that his leading our nation the next 4 years should cause us to abandon hope. I have faith in America and our system of checks and balances, and more importantly God's will. So I didn't expect to feel too devastated if Obama was reelected.

However, last night I was really surprised to feel such sadness over the results of the election. Having helped with the campaign efforts, seen the hard work and sacrifices of dear friends and members of the Romney family fighting for principals I believe in so much, my heart really broke. I was worried for our nation, for my children, and for the dwindling of the american dream. It also made me so sad to think of the millions of campaign dollars that could have been put to good use.

When I read this beautiful quote from President Monson's general conference address I was filled with the spirit and reminded to press forward with faith in God! Our future is still bright!!!!!!!!!!!!!!!!!!!!!!!!!

"It would be easy to become discouraged and cynical about the future-or even fearful of what might come-if we allowed ourselves to dwell only on that which is wrong in the world and in our lives...I testify to you that our promised blessings are beyond measure. Though the storm clouds may gather, though the rains may pour down upon us, our knowledge of the gospel and our love of our Heavenly Father and of our Savior will comfort and sustain us and bring joy to our hearts as we walk up rightly and keep the commandments. There will be nothing in this world that can defeat us. My beloved brothers and sisters, fear not. Be of good cheer. The future is as bright as your faith." -Thomas S. Monson
via

&
something to make me smile // branding the us presidents
Posted by .kaitlyn. at 3:35 PM

Email ThisBlogThis!Share to TwitterShare to FacebookShare to Pinterest
Labels: faith not fear, romney 2012